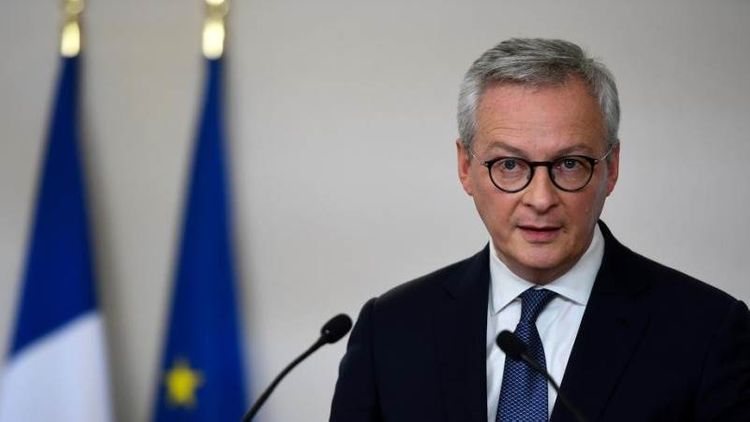 The French government on Tuesday unveiled its 15-billion-euro ($16.9 billion) support package for the country's aerospace industry, saying huge numbers of jobs were at stake amid a steep fall in air travel demand, APA reports quoting Sputnik.

"In total, this plan will represent more than 15 billion euros of aid, investment, loans and guarantees," the statement reads.

The plan, presented by government members including Economy Minister Bruno Le Maire, includes an investment fund starting at 500 million euros, with an aim to reach 1 billion to boost the development of medium-sized suppliers, and 300 million euros in other aid to help aerospace sub-contractors modernise plants.