French, German and Ukrainian leaders to discuss tensions with Russia 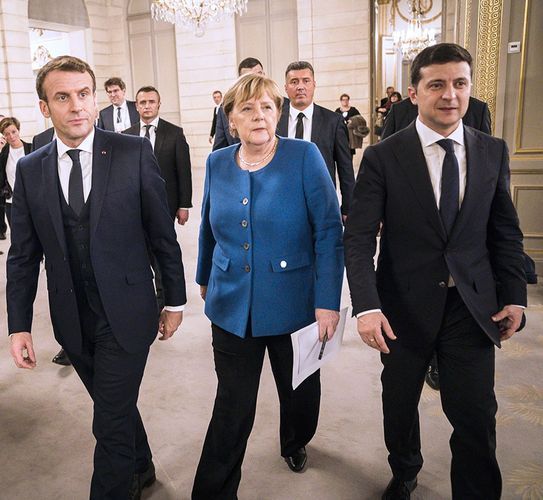 French President Emmanuel Macron, Ukrainian President Volodimir Zelenski and German Chancellor Angela Merkel will discuss the escalation risks posed by the concentration of Russian troops on the border with Ukraine.

“Zelenski will be received by President Macron at lunch and after that both presidents will hold video conference with the participation of Merkel” the agency noted.