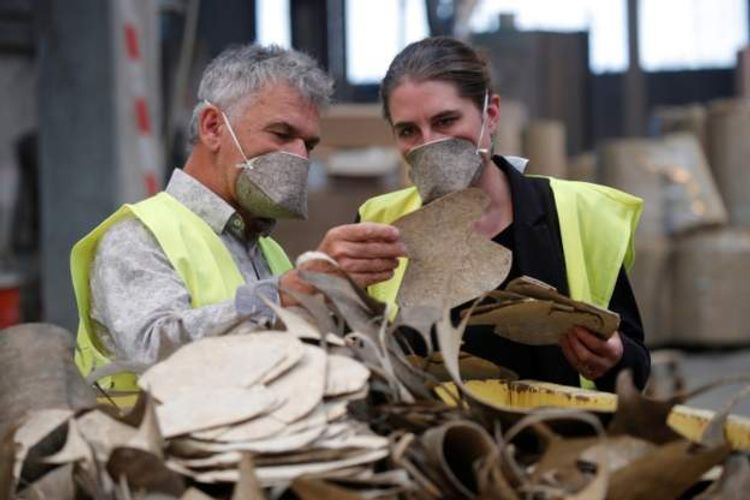 Concern is growing over the impact of disposable protective equipment during the pandemic, with an estimated 194 billion single-use face masks and gloves used globally every month worldwide, according to one report, APA reports citing BBC.

But a company in France has come up with a unique solution to the issue of plastic waste and has started to produce face masks made of hemp.

Frédéric Roure, the founding president of Géochanvre, told Reuters news agency that the company's masks are completely compostable, while the elastic band is recyclable.

"Put the hemp in the ground [and] three months, six months later, there is nothing left. It is food for the earthworms," he said.