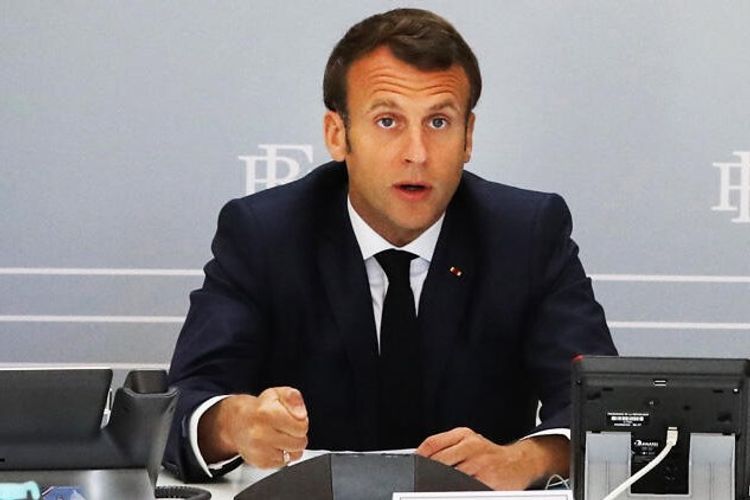 French President Emmanuel Macron is imploring his counterparts in Europe to block any plans for the football season to restart in their respective countries, according to reports, APA reports citing Daily Mail.

On Tuesday it was announced that the top two divisions in France - Ligue 1 and Ligue 2 - will not resume after France banned all sporting events, including behind closed doors, until September.

French football's governing body had hoped to resume the season on June 17 and finish the campaign on July 25. Football was suspended indefinitely in France on 13 March.