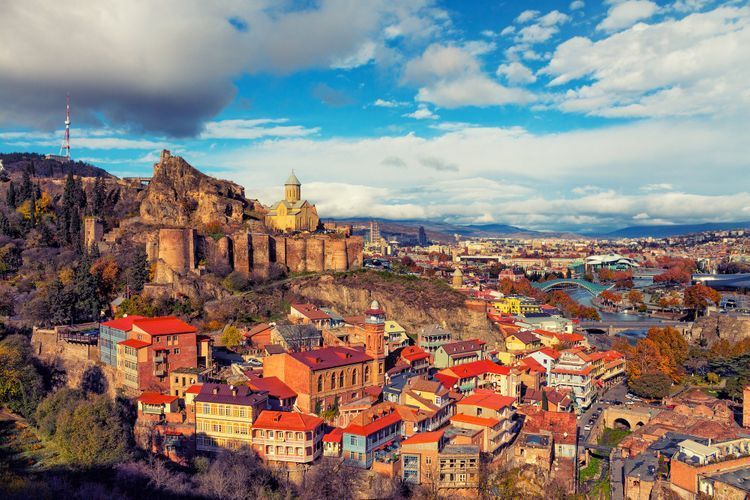 Based on the decree signed today by the Georgian president, the elections will be held on the country’s territory on October 31.

Note that this year, the parliamentary elections in Georgia will be held by the mixed system (120 deputies to be elected by a proportional system, while 30 deputies – by the majoritarian system). A party that will not be able to receive over 40% of the votes will not have the right to form government, while the election barrier will make up 1%.