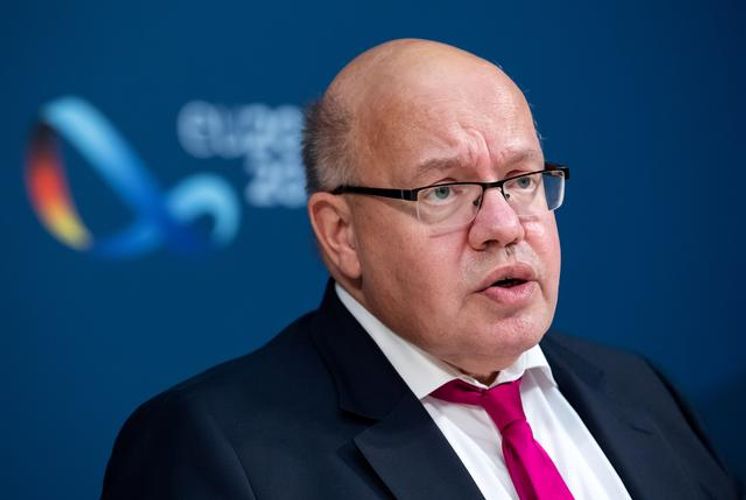 German Economy Minister Peter Altmaier said on Friday he was no longer in quarantine after testing negative for COVID-19, APA reports citing Reuters.

Altmaier went into quarantine on Wednesday as a precaution after the aide of one of his EU counterparts, who attended a gathering in Berlin on Monday, had tested positive.

“The new test from yesterday was also negative,” Altmaier said on Twitter.

He added the nature of the contact he had with the infected individual means: “There is no need for further quarantine.”