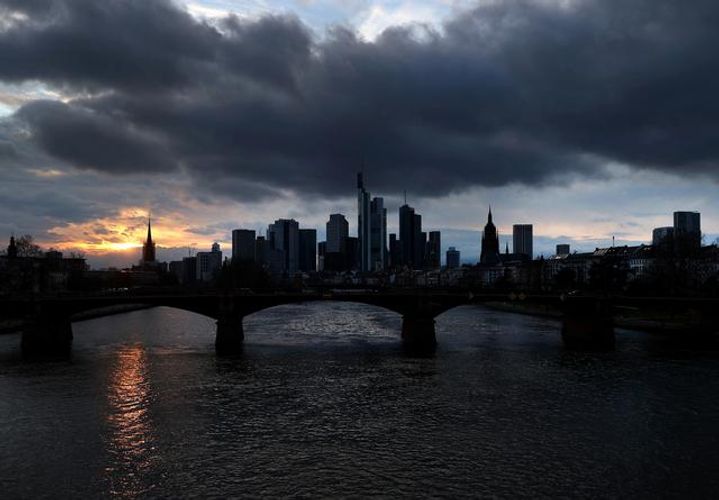 The German economy probably shrank by 1.8% in the first quarter because of COVID-19 restrictions, leading economic institutes said on Thursday as they revised their joint growth forecast for Europe’s largest economy, APA reports citing Reuters.

The revisions are the latest sign that the economy will need longer than initially thought to reach its pre-crisis level. A more contagious virus variant and a slow vaccine introduction are complicating efforts to contain a third wave of infections.

Economy Minister Peter Altmaier said he did not expect the economy to reach pre-pandemic levels before the end of the year. But he added that the industrial sector was getting through the crisis relatively well thanks to robust demand for abroad.

The institutes now expect gross domestic product to grow by 3.7% this year, down from their previous forecast of 4.7%. But the institutes raised their GDP estimate for 2022 to 3.9% from 2.7%, expecting household spending to rebound once coronavirus restrictions are lifted again.

The institutes estimate that COVID-19 restrictions have led households to save some 200 billion euros ($239.54 billion), Torsten Schmidt from the RWI institute said. That money is likely to boost overall economic growth once curbs are lifted, enabling consumers to start spending again during the summer.

The biggest downside risks to the joint forecast are further delays in vaccine deliveries and possible new virus mutations for which existing vaccines would only offer limited or no immunisation, the institutes warned.

The institutes’ GDP estimates form the basis for the government’s own economic growth forecast, which will be updated later this month.

In January, the government said it expected GDP to grow 3% this year, following a drop of 4.9% in the previous year caused by the coronavirus.