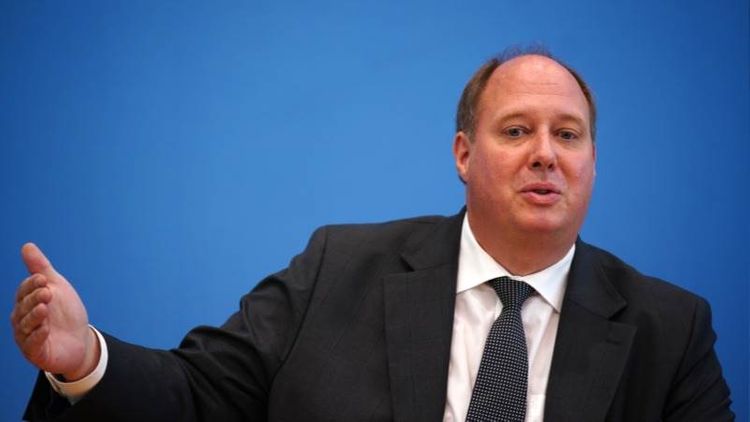 His comments come following a meeting between Chancellor Angela Merkel and state leaders, where the head of Germany failed to get the majority support needed to implement additional measures. Because of this, Berlin will try again next week, Braun stated.

Earlier, Germany's Minister-President of Bavaria Markus Soeder noted that restrictions put in place to curb the outbreak are starting to show first signs of success, while Merkel urged citizens to reduce their personal contacts to the minimum possible.