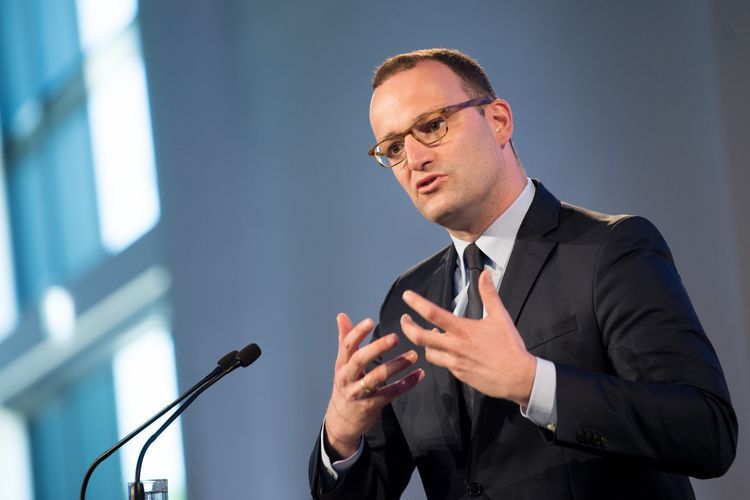 Germany will not need another national lockdown over the winter to keep the coronavirus under control despite rising infections, Health Minister Jens Spahn said on Wednesday, APA reports citing Reuters.

After initially keeping infections and deaths relatively low compared to its European neighbors, the number of new cases in Germany has accelerated in recent weeks, raising fears of a second wave.

Spahn said experts and politicians were learning more about the virus every day. While a blanket lockdown in March had been the right thing to do at the time to protect the weakest in society, it would not be needed again, he said.

"We will certainly not need to do this nationwide," Spahn said, adding that regional authorities could handle outbreaks.

"We can go into autumn and winter with confidence," he told a news conference.

Spahn said there would be no need to reintroduce bans on visits to care homes. "And we can see that in shops we have things under control with social distancing and masks," he said.

Stressing that people should continue to exercise caution, for example by washing hands and wearing masks, measures could now be better targeted.

"We are learning where the dangers are greatest, sadly when we socialize and celebrate together," he said.

Chancellor Angela Merkel last week warned that the situation was likely to worsen over the winter. Keen to keep the economy going and schools open, she has agreed with regional leaders to ban major events until at least the end of the year and tighten rules for travelers returning from high-risk countries.

Virologist Christian Drosten, who advises the government, has said shortening the quarantine period to five days from two weeks might be realistic.