Germany will not ease shutdown until at least April 20 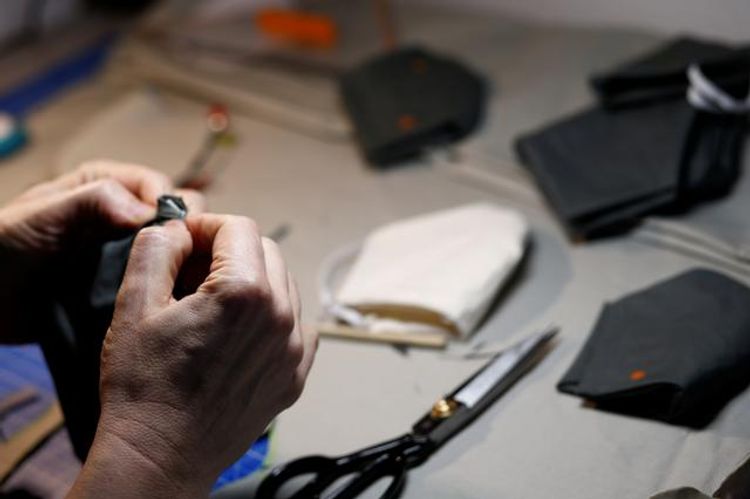 Germany will not ease measures to prevent the spread of coronavirus before at least April 20, Chancellor Angela Merkel’s chief of staff told a German newspaper, APA reports.

“We are not talking about any easing before April 20,” Helge Braun told Tagesspiegel’s online edition on Saturday, adding that well before April 20 Germany would decide on which restrictions might be relaxed from that date.

Germany in mid March closed schools, shops, restaurants, playgrounds and sports facilities and many companies have stopped production to help slow the spread of the disease.

“In Germany, I currently have the impression that the population follows the rules in an exemplary manner. And that is why I am convinced that we will see their success in a few days”, Braun told the paper.

According to Germany’s Robert Koch Institute for infectious diseases, the country had 42,288 confirmed cases of coronavirus and 253 people have died of the disease as of Friday.