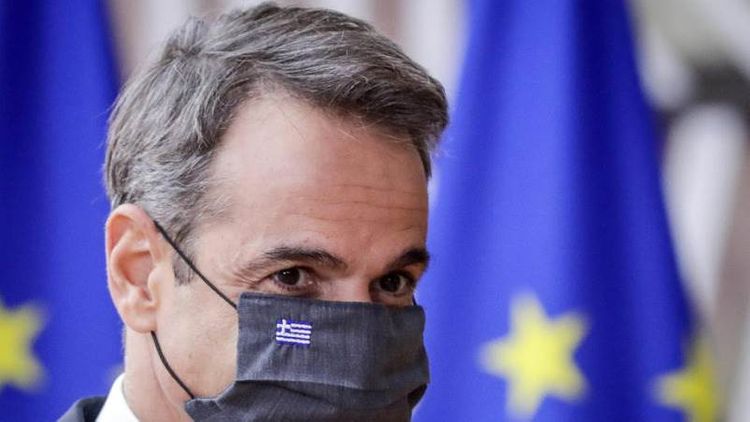 Greek Prime Minister Kyriakos Mitsotakis announced on Thursday a three-week general lockdown in the country, which is supposed to last until November 30, when the situation will be reassessed, APA reports citing Teletrader.

From November 7 and until the end of restrictions, anyone who wants to move inside the country must inform the authorities via SMS. Supermarkets will stay open, while high-schools and universities will remain closed and switch to remote work.

During the day, the Greek government will announce fiscal relief measures to aid small and medium-sized enterprises.