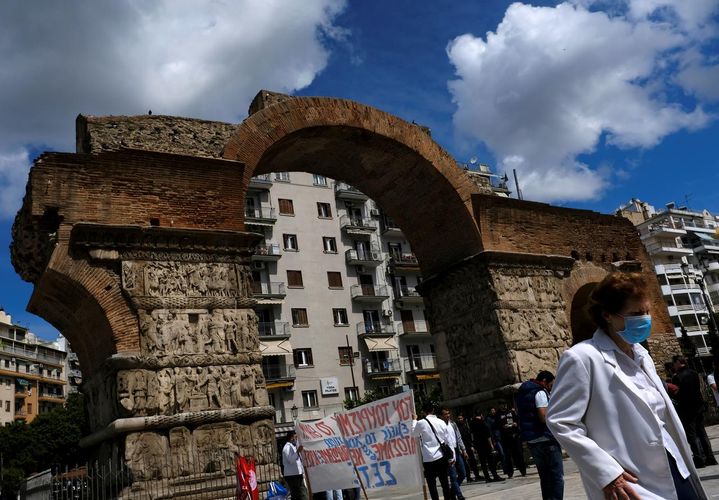 Tourism employs about 700,000 people and accounts for some 20% of Greece’s economic output, so how the sector fares is significant for the country’s recovery. Greece emerged from a decade-long debt crisis two years ago.

Passengers arriving from airports deemed high-risk by the European Union’s aviation safety agency will be tested for the coronavirus and quarantined up to 14 days, depending on the test result. Restrictions remain for passengers from Britain and Turkey. Arrivals from other airports will be randomly tested.

Restrictions on movement imposed in March helped Greece contain the spread of COVID-19 infections to just above 3,000 cases, a relatively low number compared with other EU countries. But it brought the economy to a standstill.

The conservative government now faces the tough task of opening the country to foreign visitors while allaying public concerns about a new virus outbreak.