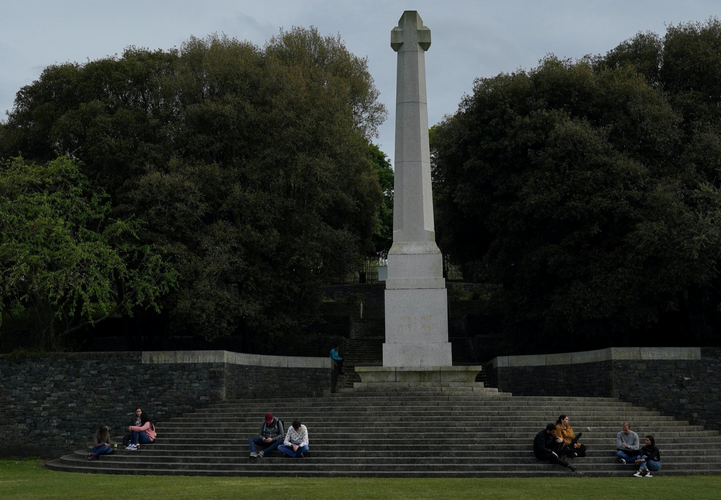 A growing number of COVID-19 infections among people under 35 years of age is a “worrying trend,” Ireland’s chief medical officer Tony Holohan said on Saturday as the country reported the highest number of new infections for two weeks, APA reports quoting Reuters.

Ireland has reported sharp drops in the number of infections in the past month to low and stable levels, allowing the government to accelerate the reopening of the economy, with almost all businesses allowed to open next week.

On Saturday, Ireland reported 23 new infections, the highest number of new cases for two weeks, with six deaths. That brought the total death toll in the country of 4.9 million since the start of the pandemic to 1,734.

Holohan, who has cited anecdotal evidence in recent days of young people socialising in large numbers, said 10 of the 23 cases were in adults under the age of 35 and eight were between 35 and 54.

“This is now a real concern and a worrying trend at a time when many people are reconnecting with friends and loved ones and may be gathering in larger groups,” Holohan said.