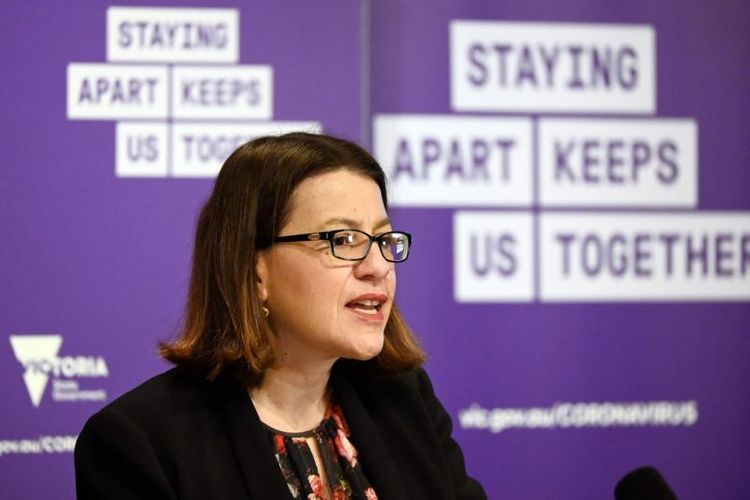 The health minister of the Australian state of Victoria, Jenny Mikakos, has resigned from her position on Saturday one day after the state's premier, Daniel Andrews, said that she was partially to blame for the failure of a government COVID-19 hotel quarantine scheme, APA reports citing Sputnik.

"I have today written to the Governor of Victoria to resign my commissions as a Minister effective today. I will also be resigning from the Parliament. I am deeply sorry for the situation that Victorians find themselves in. In good conscience, I do not believe that my actions led to them," Mikakos wrote in a media statement published on Twitter.

Mikakos's resignation comes one day after Andrews said that she was partially to blame for a hotel quarantine scheme in the state of Victoria that went vastly overbudget and used private security agencies, rather than government security forces, to guard the facilities.

"I have never wanted to leave a job unfinished but in light of the Premier's statement to the Board of Inquiry and the fact that there are elements in it that I strongly disagree with, I believe that I cannot continue to serve in his Cabinet," the former health minister said.

Victoria is Australia's COVID-19 hotspot, and as of Friday, 20,118 of Australia's roughly 27,000 coronavirus disease cases have been reported in the state.

Dedicated quarantine hotels were established to house arrivals from overseas who had returned to Victoria for a 14-day period of self-isolation.