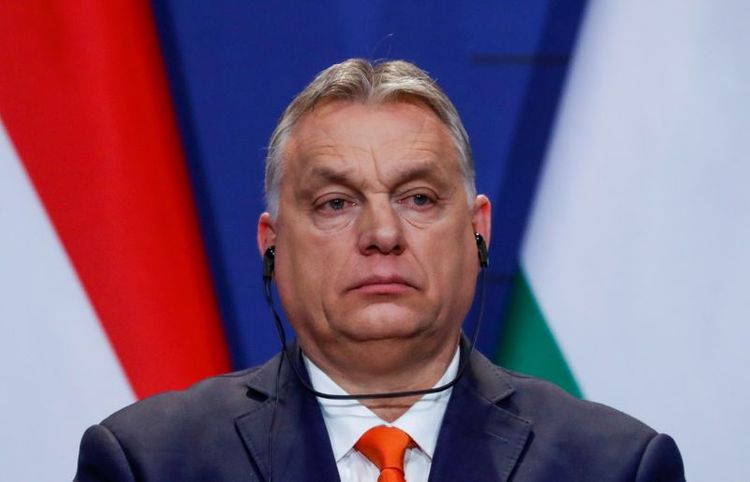 Hungary will push back the reopening of secondary schools by three weeks to May 10, Prime Minister Viktor Orban told state radio on Friday, after teachers and students called for a delay for pandemic-related reasons, APA reports citing Reuters.

Orban said he hoped 3.5 million of Hungary’s 10 million people would receive at least one coronavirus vaccine dose by April 19, allowing curbs to be eased further.

Hungary began a gradual reopening of shops and services on Wednesday after it inoculated 25% of its population in a move that, with hospitals still overwhelmed with COVID-19 patients, the Hungarian Medical Chamber called premature.

Facing an election in 2022 and determined to avoid another year of recession, Orban is opening up the economy after accelerating vaccinations.

Hungary has imported the EU’s highest number of vaccine doses per capita though, according to Johns Hopkins University data, it leads the world in daily new confirmed COVID-19 deaths per capita.