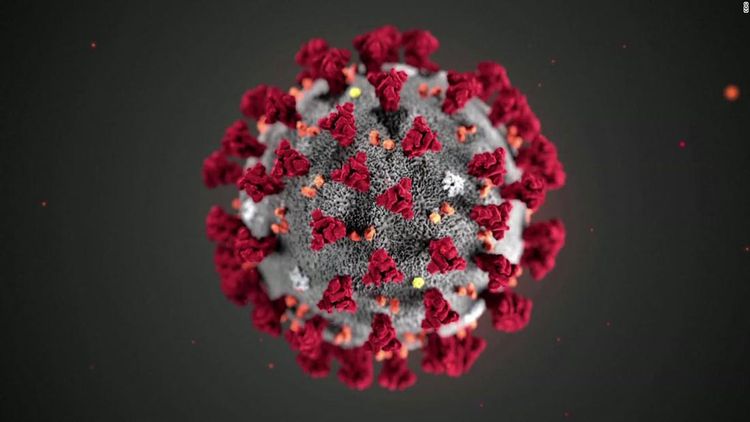 After testing 9,768 Icelanders for the coronavirus, Icelandic health authorities, in collaboration with the private genetics company deCODE genetics, have detected 40 mutations of the coronavirus in the island alone, APA reports citing Sputnik.

According to Copenhagen University professor and virologist Allan Randrup Thomsen, this implies that the virus will eventually become more contagious, but less severe.

“It's similar to the pattern we see with the flu, and we can live with that. I am not saying that it is true that all variants will survive, but there is a tendency for it to develop that way. This means that viruses can infect more because it is better adapted, but it is not the disease-causing virus variants that survive. These are the variants that cause less disease,” Thomsen explained to the Danish newspaper Information.

Thomsen specified that the 40 variants fall into three clusters that can be traced back to specific sources of infection, which he called a “textbook example”.

Iceland's chief epidemiologist Thorolfur Gudnason said he expected the research results to prove extremely beneficial worldwide as a contribution to the world's efforts against the pandemic. María Mjöll Jónsdóttir of the Icelandic Foreign Ministry also stressed that the results are intended to be used internationally.

Iceland has a total of 588 confirmed cases of COVID-19 in Iceland, 14 of which have resulted in hospitalisations. 6,816 are currently in quarantine, 36 have fully recovered from the virus, while one person has succumbed to it.

To quell the outbreak, the island nation of 330,000 has resorted to drastic measures, including a ban on gatherings of more than 20 people, and a series of closures affecting swimming pools, fitness centres, libraries, and museums. Hairdressers, nail salons and other businesses involving close physical contact were also closed.

In a revised schedule, the Icelandic Parliament will only address matters directly concerning the COVID-19 until 20 April.

So far, one MP, Smári McCarthy of the Pirate Party, has tested positive for COVID-19. Six other parliament employees are also infected, with several others in quarantine.

Worldwide, the coronavirus that originated in the Chinese province of Hubei has infected over 381,000 people in over 170 nations. While over 16,500 people have died from the virus, over 102,000 have recovered successfully.