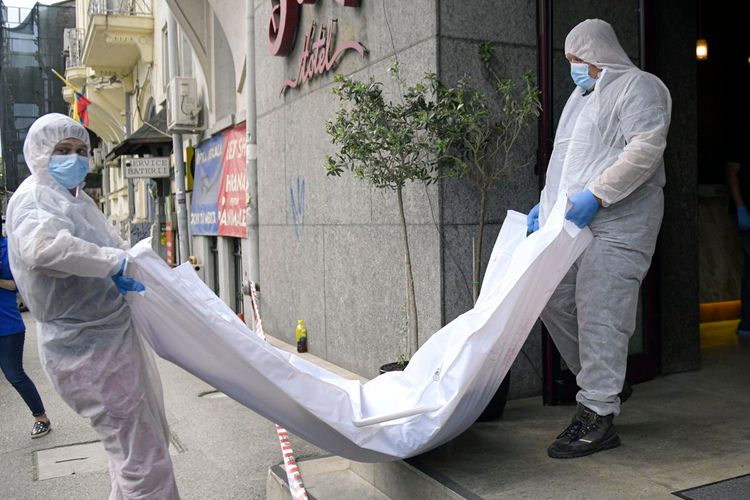 An Iranian fugitive judge whose body was found in a hotel in Romania last week died of the impact from a fall, a Romanian autopsy said, APA reports quoting Reuters.

Gholamreza Mansouri, 52, had fled corruption charges in Iran last year, one of several judges accused by the Iranian authorities of graft during a high-profile trial.

He was found dead on Friday in the lobby of a hotel in Romania’s capital Bucharest. He had been under Romanian judicial supervision ahead of court hearings scheduled for July 10 over a request by Tehran to extradite him.

Bucharest’s prosecuting unit said in a statement on Tuesday that a forensic autopsy had reached preliminary conclusions that his death was “caused by traumatic injuries incompatible with life, produced by hitting a hard surface”.