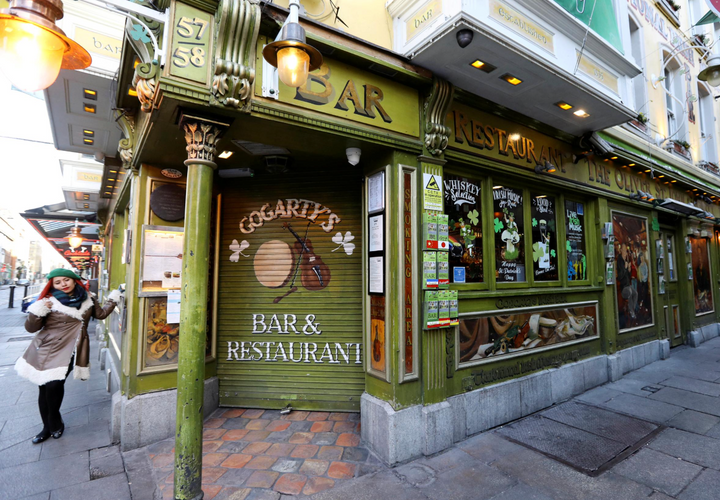 Ireland’s health chiefs will meet on Monday to decide if further restrictions are needed to slow a sharp increase in the spread of the coronavirus that the government and officials have described as deeply concerning, APA reports quoting Reuters.

Ireland has reopened its economy at a slower pace than most European Union countries but that has not stopped a jump in cases over the last two weeks that led to the first localised reimposition of some restrictions last week.

After reporting the highest number of daily cases since the beginning of May on Saturday, 66 more on Sunday pushed the 14-day cumulative number of cases per 100,000 population to 23, the country’s acting chief medical officer, Ronan Glynn, said.

Ireland’s incidence rate is higher than that of the United Kingdom and Germany, having previously been among the lowest in Europe for a number of weeks.