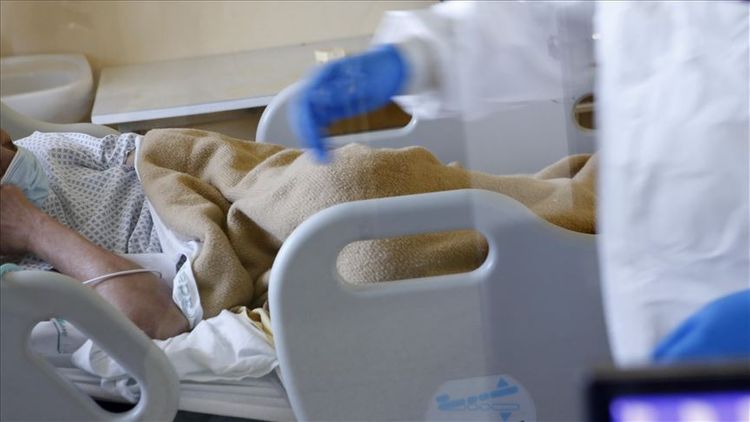 Italian Prime Minister Giuseppe Conte on Friday announced the extension of the almost-total lockdown imposed nationwide until May 3, as the hard-hit country continues to fight the COVID-19 outbreak, APA reports quoting Reuters.

The strict lockdown measures, which force most Italian businesses to remain closed and forbid people to leave their homes, if not for essential reasons, were due to end on April 13th.

In a televised press conference, Conte said the decision – part of a new emergency decree -- follows wide consultations with scientists, regional and business leaders. Just a few activities will be allowed to reopen from April 14 -- including book and stationery stores and clothing shops for babies and children.

“This is a difficult but necessary decision, for which I take full responsibility,” the premier said. “We can’t undermine the efforts we’ve done until now… If we give up, we risk having to restart from scratch.”

Conte added that his scientific advisers confirmed that the contagion curve has slowed down, but warned that the risks of a rebound remain high. Italy on Friday reported 570 more deaths from the novel coronavirus, bringing the total number of fatalities to 18,849 – still the highest worldwide.

He said the government is already planning how to handle the so-called “phase-2,” which will follow the emergency. For that purpose, it has created a special task force – which will include sociologists, economists and managers – and will be led by former Vodafone manager Vittorio Colao.

Conte also addressed criticism from the opposition parties, which accuse the government of having lost its European battle to obtain financial help based on joint debt – the so-called “coronabonds” -- to allow Italy and the whole EU face the heavy economic fallout from the pandemic.

The package agreed by the Eurogroup late on Thursday includes special credit lines from the European Stability Mechanism (ESM); a boost to the lending capacity of the European Investment Bank; and a new European unemployment insurance scheme, for a total of more than 500 billion euros. But the eurobonds, or coronabonds -- which are strongly opposed by Germany and the Nordic countries -- were not mentioned.

“We believe that Eurobonds are the right tool … and we’ll continue to fight our battle with courage, until the end,” Conte said.