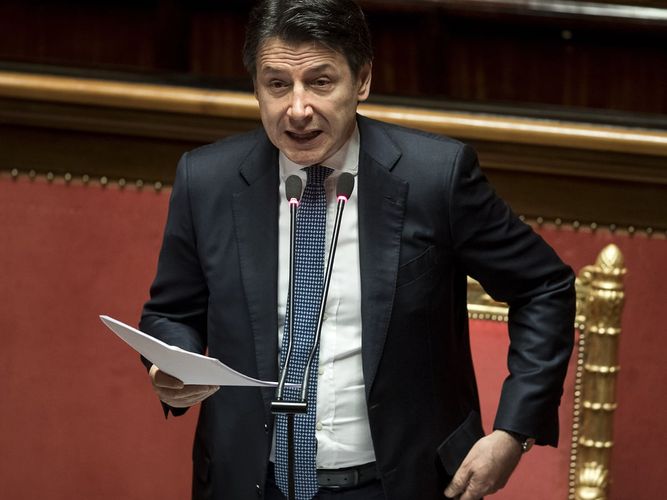 In a statement released by his office while the video conference between the leaders was still ongoing, Conte said the proposals were too timid and he gave the EU 10 days to come up with adequate solutions.

Conte did not say what Italy would do if Europe failed to reach an agreement. Spanish Prime Minister Pedro Sanchez agreed with the 10-day deadline, Conte’s office said.

In a speech to the Italian Senate before the summit, Conte called for the launch of European “recovery bonds” aimed at financing “a courageous economic response” to the outbreak that has spread across the world.

“Europe will only be able to face the shock with extraordinary and exceptional measures,” the prime minister told lawmakers, adding all of Europe would be hit by a “hard, severe” recession.