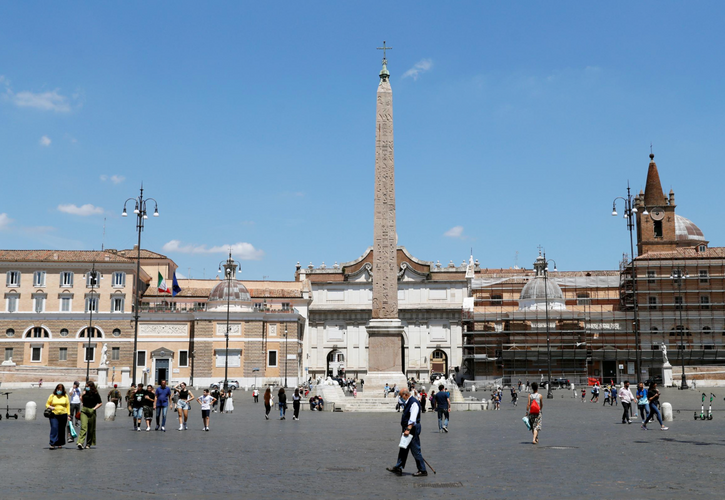 Italy reported 24 deaths from COVID-19 on Sunday, compared with 49 a day earlier, the Civil Protection Agency said, while the daily tally of new cases stood at 224 from 262 on Saturday, APA reports quoting .

The country’s death toll since the outbreak came to light on Feb. 21 now stands at 34,634, the agency said, the world’s fourth-highest after the United States, Brazil and Britain.

The number of confirmed cases amounts to 238,499, the eighth-highest global tally.

The number of people registered as currently carrying the illness fell to 20,972 from 21,212 the day before.