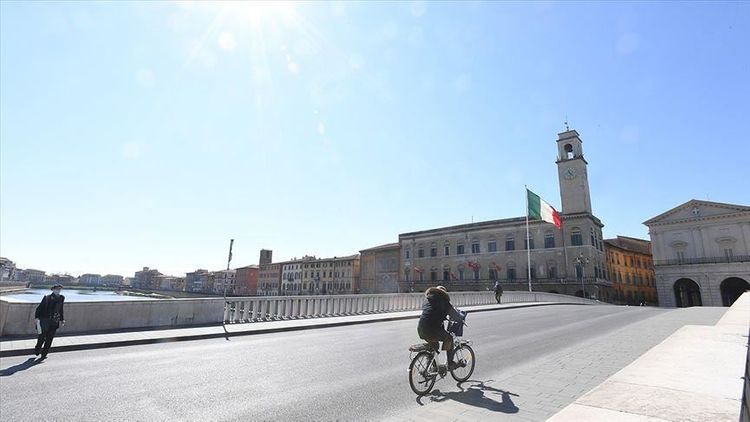 Italy on Thursday reported 464 new deaths from the novel coronavirus, a bit higher than a day before, bringing the total number of fatalities to 25,549, as the slowdown in the contagion curve continues, APA reports.

According to the latest data released by the Italian Civil Protection Department, current infections fell for the fourth day in a row, by 851, to reach 106,848.

The number of recovered people climbed sharply to 57,576, while the number of intensive care patients continued to fall, easing pressure on Italy’s struggling healthcare system.

The epicenter of the Italian outbreak remains the northern Lombardy region, where fatalities continue to rise, reaching 12,940, more than half of the total.

The government is expected to unveil its plan for the recovery phase by the end of the week, as each region continues to push in a different direction, with a widening gap between the north and south of the country.

The Cabinet will meet in the next few days to approve new annual macroeconomic forecasts. According to Italian media, the expectations are for a 8% drop in domestic output for this year.