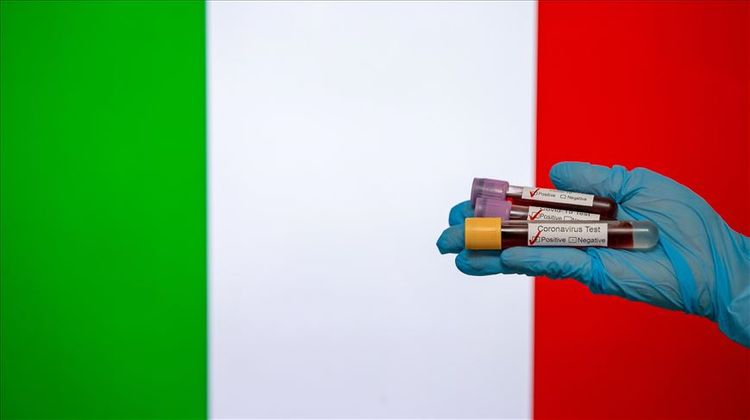 According to the latest numbers released by the Italian Civil Protection Department, current infections grew 1.1% from Wednesday, in line with the previous day, to 106,607.

The number of recovered people climbed again to 40,164, while the number of intensive care patients dropped for the 13th consecutive day, further easing pressure on Italy’s struggling healthcare system.

The epicenter of the Italian outbreak remains the northern Lombardy region, which now counts 11,608 victims, more than half of the total.

The government is struggling with planning the recovery phase and protect Italy’s fragile economic system, as the country faces its worst recession since World War II and a possible drop in its output of up to 9%.

As a few shops reopened, following a relaxation of lockdown rules, the debate on how to handle the next phase of the coronavirus pandemic heated up.

Lombardy’s Governor Attilio Fontana openly clashed with the government on Wednesday after saying that his administration was ready to start a gradual reopening in early May.

On Thursday, Fontana took a step back, saying he got in touch with Regional Affairs Minister Francesco Boccia, who ensured that a special “control room” will meet over the weekend to discuss a possible plan for phase 2.

Luca Zaia, the governor of the Veneto region, echoed Fontana’s words, adding that – if the right sanitary conditions are ensured – some activities could restart even before May 4.