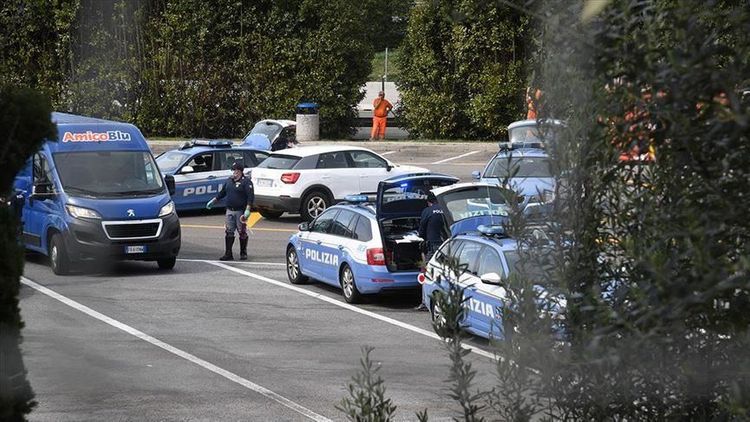 According to the latest data released by the Italian Civil Protection Department, current infections grew only 0.3% from Thursday -- the lowest rate since the start of the outbreak -- to reach 106,962.

The number of recovered people climbed to 42,727 -- with the highest rise ever. The number of intensive care patients has dropped for two weeks in a row, further easing pressure on Italy’s struggling healthcare system.

The epicenter of the Italian outbreak remains the northern Lombardy region, which now counts 11,851 victims, more than half of the total.

The government is still struggling with planning the recovery phase and protect Italy’s fragile economic system, as the country faces its worst recession since World War II.

As a few shops reopened, following a partial relaxation of lockdown rules, the debate on how to handle the next phase of the coronavirus pandemic heated up.

On Friday, the government said it will use a mobile application to track the contacts of people who have tested positive for COVID-19, a move that will help authorities limit the contagion once the lockdown is lifted.

The app, named Immuni, will alert with a message whoever came in contact with an infected person, reducing the risk of further spread of the virus.

It will be first tested in some pilot regions -- including two Ferrari plants -- and then extended to the rest of Italy.

The novel coronavirus has spread to 185 countries and regions since emerging in China last December, with the U.S. and Europe now the hardest-hit areas in the world.

More than 2.18 million cases have been reported worldwide, with the death toll nearing 148,000 and recoveries close to 557,000, according to data compiled by the U.S.’ Johns Hopkins University.