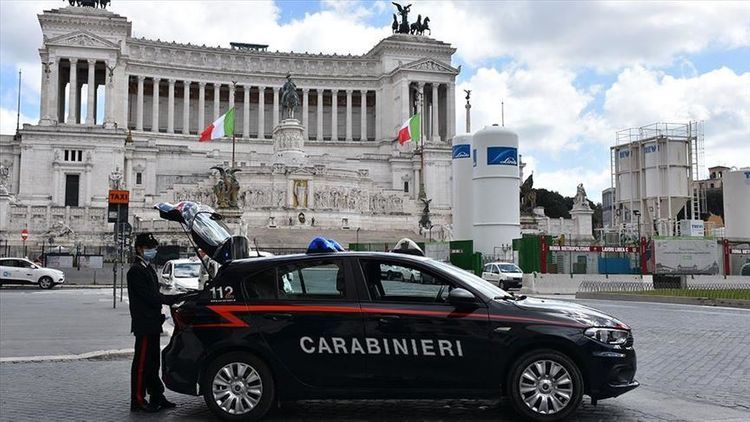 The slowing trend in death numbers last month has continued in early June, seemingly confirming that the worst of the pandemic has been left behind.

The tally of active infections again fell on Tuesday, bringing the total to 32,872 with a decline of 1,858.

The northern Lombardy region remains the worst-hit nationally. The number of fatalities in the region rose to 16,317 -- almost half the nationwide tally.

As the health emergency seems under control, the government is trying to focus on the economic fallout caused by the pandemic, drawing up a long-term plan to solve Italy's longstanding problems.

For that purpose, Prime Minister Giuseppe Conte called a meeting with all opposition parties, labor unions and business representatives slated to start Friday.

During the meeting, they will discuss several proposals outlined after two months of work by a special task force led by manager Vittorio Colao.

The 121-page plan includes suggestions on how to restart businesses and rejuvenate employment in sectors ranging from infrastructure to public administration, culture and tourism. Some of the proposals include postponing firms' fiscal payments for 2019 and 2020, as well as measures to help off-the-book workers.

The plan also aims to accelerate the development of 5G networks and encourage industrial groups that decide to return their activities abroad to Italy.

The experts' proposals, however, received a tepid reception from the coalition's ruling parties. Members of the center-left Democratic Party stressed that the work of the task force had been useful, but that now it was time for politicians to decide on how to act.