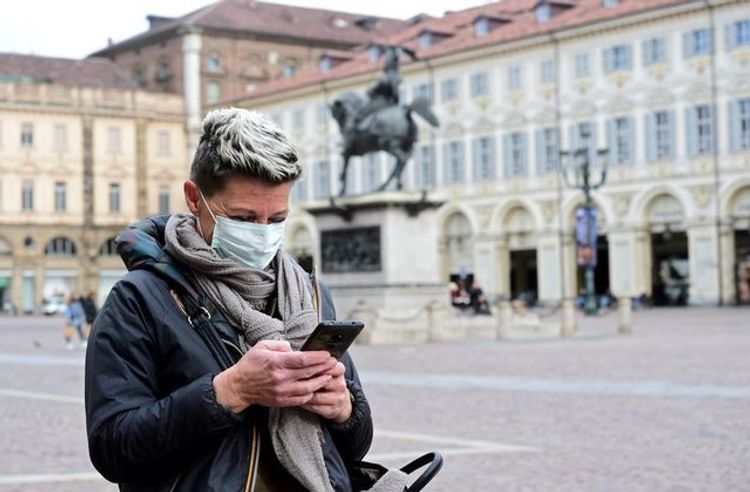 Italy plans to use a smartphone app developed by tech start-up Bending Spoons to track people who test positive for the new coronavirus as part of efforts to lift its nationwide lockdown, APA reports citing Reuters.

The original epicentre of the virus outbreak in Europe, Italy has the world’s highest coronavirus death toll with more than 22,000 fatalities, second only to the United States.

Though the government last week extended the national lockdown until May 3, it is looking at ways of loosening the draconian restrictions imposed more than a month ago to curb the epidemic.

“We are working to test a contact-tracing app in some Italian regions,” Domenico Arcuri, the government’s special commissioner for the coronavirus emergency, told state broadcaster RAI late on Thursday.

Smartphone apps and other technology have been widely used in Asian countries such as Singapore and South Korea to help rein in contagion, but there have been deep misgivings in Europe over the potential for data abuse and privacy violations.

Arcuri said the aim is to make the app available to the entire country after the regional testing.

“It will be a pillar of our strategy to deal with the post-emergency phase,” Arcuri said.

Italy’s Innovation Ministry launched a tender last month for app developers volunteering their services. It received hundreds of proposals, from which a special committee selected the Bending Spoons product, a decree from the special commissioner showed.