Italy tops 1,000 daily cases for first time since May 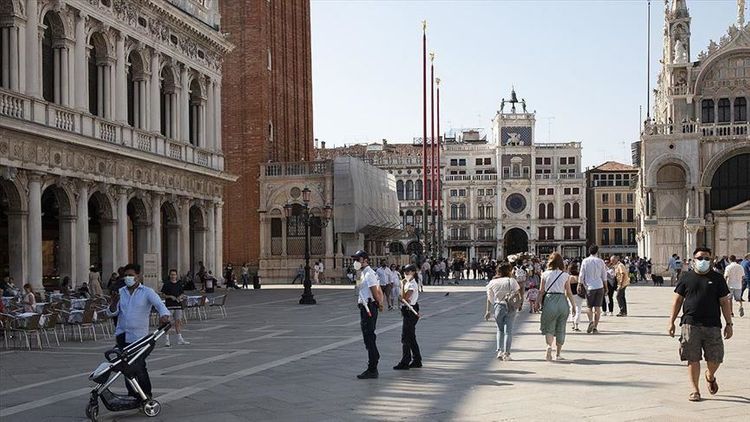 The country has seen a constant surge in new cases over the past few weeks, with scientists blaming holiday goers coming back from high-risk destinations and large gatherings of people enjoying the nightlife at the peak of the summer season.

Italy has been one of the worst-hit countries globally -- with more than 35,400 fatalities -- but has managed to contain the outbreak thanks to strict lockdown measures that the government started easing only in May.

Experts noted that, despite the rise in new infections, the daily number of deaths remains low. On Saturday, Italy registered just three new victims, compared to nine a day before.

The higher infection numbers is also linked to an increase in tests performed daily, which is much higher than in the early stages of the outbreak.

On Saturday, the Lazio region -- which includes Rome -- registered the largest number of new cases, at 215. According to health authorities, around 60% of these may be related to people returning from vacation in Italy or abroad.

Italian authorities have been tightening restrictions again since mid-August amid the surge from a daily case number averages of 200-300 to around 600. The rise has since become exponential.

Scientists are now worried that a second wave of contagions could be sparked by the reopening of schools in mid-September.