Joseph Borrell: EU has a key security interest in a peaceful neighbourhood 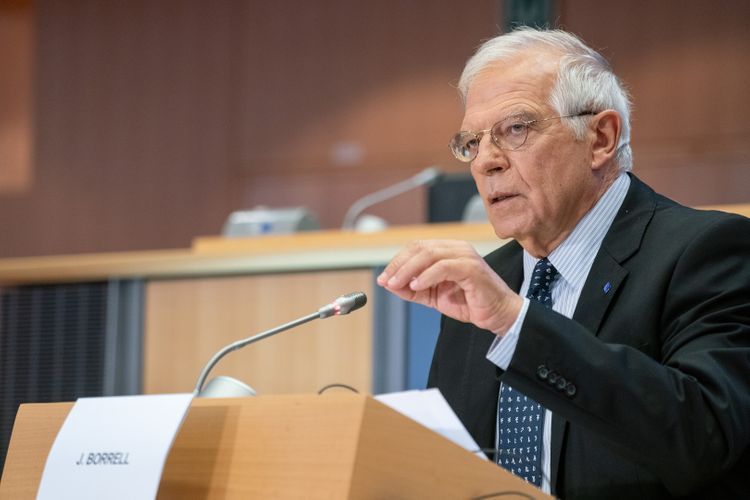 "Since eleven years, the Eastern Partnership (EaP) has played an important role in strengthening cooperation between the EU and our six partners (Armenia, Azerbaijan, Belarus, Georgia, the Republic of Moldova and Ukraine)," EU High Representative Joseph Borrell said, APA reports.

According to him, this is one of the most important aspects of the external relations of the European Union: "The EaP countries are pursuing their reform agenda with different pace and our relations with them vary in quality and intensity. And they certainly constitute, with their 72 million inhabitants, an important geopolitical factor for the EU. A majority of EaP countries have issues with territorial integrity or host conflicts on their territory. Particularly when we have the worrisome situation in Ukraine in mind, which has been going through a major crisis for several years now, fuelled by foreign interference, and whose territorial integrity has been undermined. The EU has a key security interest in a peaceful neighbourhood, helps solving related issues, and facilitates peaceful conflict resolution".