Kyiv asks Netanyahu to act as mediator between Ukraine and Russia 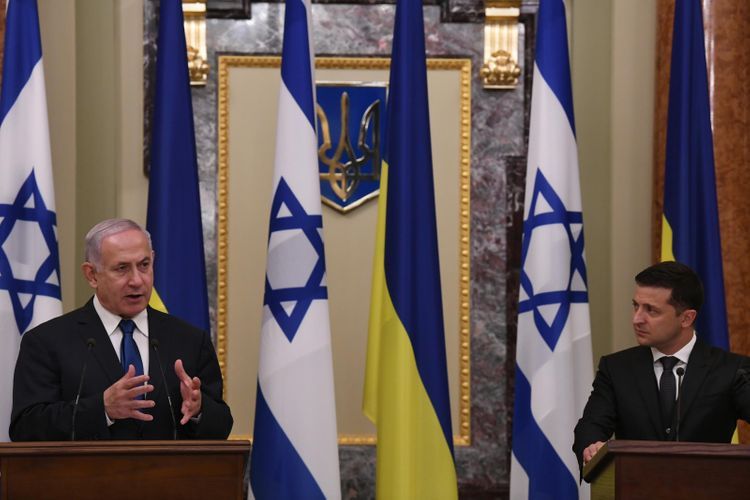 Ukraine's ambassador to Israel, Yevgen Korniychuk said on Thursday that Ukraine had asked Prime Minister Benjamin Netanyahu to serve as a mediator in the talks between it and Russia, APA reports citing i24NEWS.

According to the ambassador, Netanyahu agreed to the request and even spoke with Russian President Vladimir Putin and Ukrainian President Volodymyr Zelensky.

"I am happy to say that the Prime Minister did not refuse the request. He said he would do his best. Again, we are very happy that Mr. Netanyahu did not reject this request, on the contrary. He has shown that he is very interested in this and that he is ready to help," noted Ambassador.