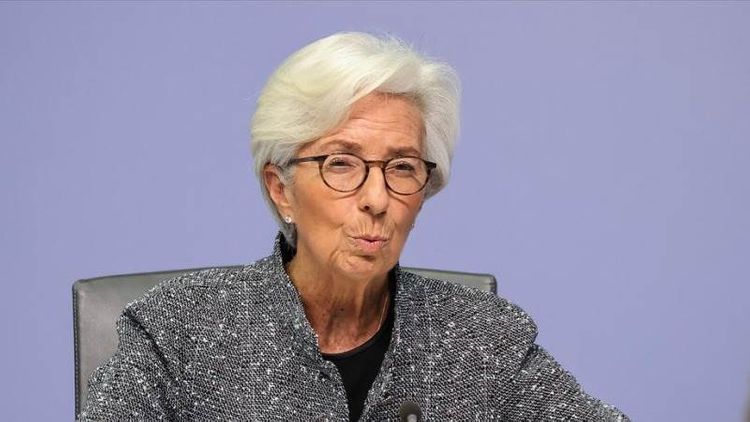 She noted the current economic contraction is "of a magnitude and speed unprecedented in peacetime."

Lagarde added the ECB sees a recovery after the end of the pandemic, but noted the "speed and scale" of it remain "highly uncertain." The ECB head also noted that the GDP contraction and the recovery will depend on containment measures and policies.

Speaking after the ECB said it kept interest rates unchanged but announced new asset purchase program plans, she went on to say that the central bank welcomes measures taken by governments to provide support to workers, households and companies.