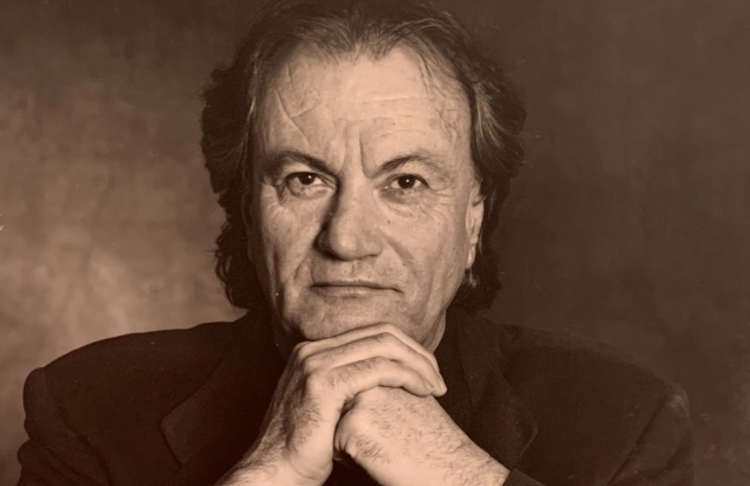 The cause of death for the master cordwainer, who founded one of Italy’s most illustrious footwear brands in 1968, is not known. He was hospitalised in Cesena for a few days, leading sources to speculate he had contracted coronavirus.

The brand’s chief executive officer, Riccardo Sciutto – who has been at the company since April 2016 – announced the news on the morning of 3 April, according to WWD. “It was a great pleasure to have met him,” said Sciutto. “He was our spiritual guide and he is today more than ever.”