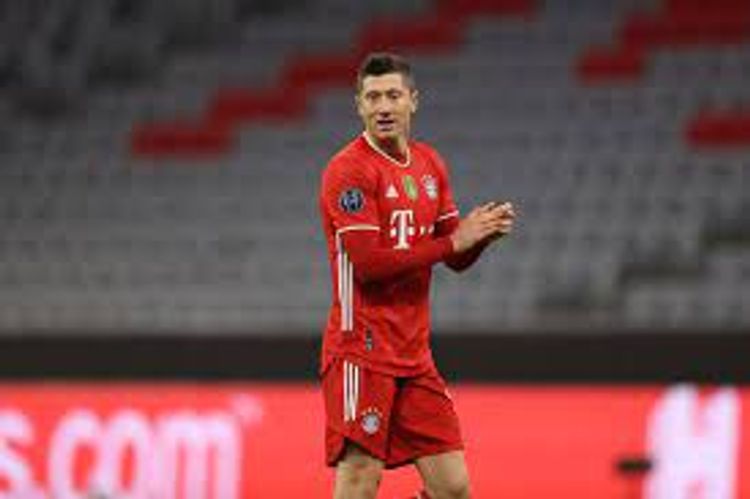 "The performances of Nagelsmann's teams are often above expectations, above the sum of the quality of individual players," the striker said in an interview for Sport Bild.

"He is not only a great coach, but also a great person. You can talk to him about everything, including private matters. Together we achieved a historical thing. The period when he was on the bench was my best time at Bayern so far," Lewandowski concluded.

The forward has a great chance to beat Gerd Muller's record of 40 goals in a single Bundesliga season. Lewandowski currently has 36 goals with three games still to play.

"It all depends on how many chances we will create in the coming matches and how much we will be determined to score goals as a team. Gerd achieved a lot of things, he scored 365 goals in the Bundesliga. For sure I won't be able to improve on this result," Lewandowski added.

The Poland national team captain has played in the Bundesliga since 2010, when he joined Borussia Dortmund. He sits second in the German league's all-time top scorers list with 272 goals.