Lukashenko reports that talks with Russia in energy sphere are positive 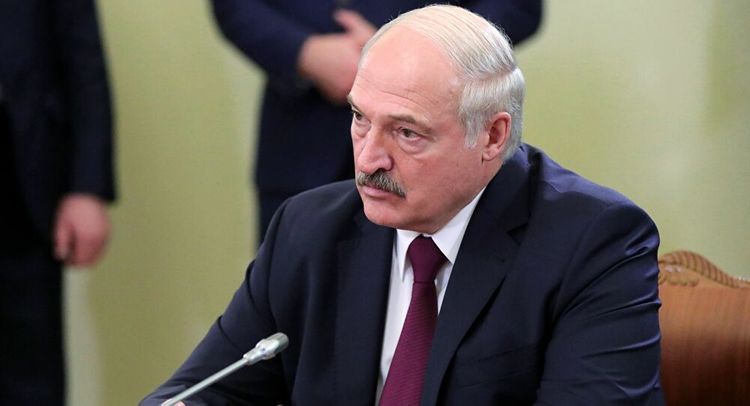 "We didn’t involve specific numbers and so on. But, as [Belarusian ambassador to Russia Vladimir] Semashko reported to me, <...> also being a deputy minister [on issues of cooperation with Russia], he is conducting negotiations with energy specialists in Russia," Lukashenko said, quoted by the BelTA news agency.

Lukashenko also said that another issue during the talks involved the access to markets of the two countries. "Putin has offered himself: let’s activate our holding companies, major industrial enterprises, let the leaders, the ministers meet," he added.

Additionally, according to the Belarusian president, his Russian counterpart offered to activate regional cooperation. "Appropriately, at the end of September the Forum of Regions will be held, we will begin to intensify the interaction of the governors," he noted. The president added that the Belarusian ambassador to Russia and Belarus’ Industry Minister Pyotr Parkhomchik secured agreements with Russia worth $290 mln.

Earlier Russian Energy Minister Alexander Novak said that an agreement in principle had been reached on Belarus repaying its $328 mln debt to Gazprom during a month as well as on the price of gas for Belarus next year.