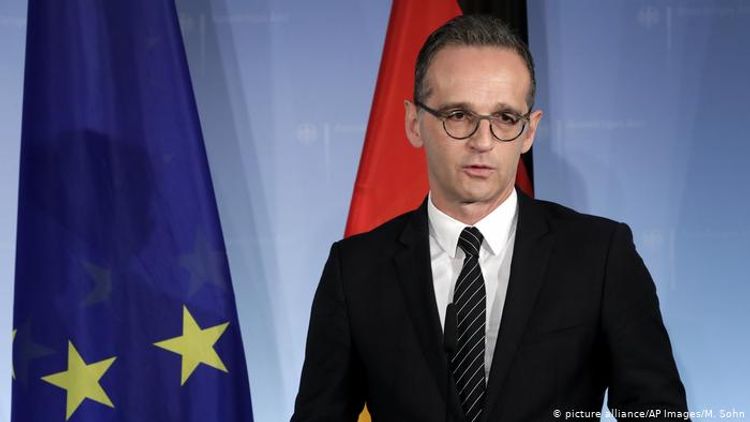 German Minister of Foreign Affairs Heiko Maas warned on Friday that the coronavirus emergency will not make Brexit negotiations between the European Union and the United Kingdom smoother, APA reports citing Tele Trader.

Speaking at the press conference in Berlin, the minister stated that Germany wants to utilize its EU presidency to contribute to a deal that will work for both the UK and the bloc.

"Whether I think the extension of Brexit negotiations and the deadlines there are until the end of the year is good or not is irrelevant - the British government rejects that and made that clear again last week. It certainly won’t be easier given the coronavirus crisis," Maas asserted.