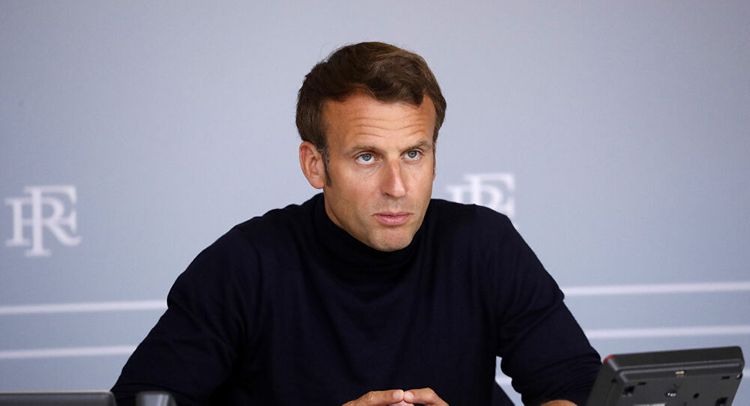 A total of 43 percent of French citizens positively assessed the actions of French President Emmanuel Macron in April, which represents a fall by eight points compared to last month, a Harris Interactive poll for broadcaster LCI showed on Friday, APA reports quoting Sputnik.

According to the survey, the decline in the president's popularity is particularly noticeable among people over 65.

The main reasons for the decline in Macron's popularity are the measures to curb the COVID-19 pandemic and uncertainty regarding the proposed strategy of lifting the quarantine, the survey explained.

Moreover, the approval rating of French Prime Minister Edouard Philippe also decreased by two points to 46 percent. However, the figures for February and March showed an increase in the prime minister's popularity by ten points.

The survey also indicates declines for the ministers in charge of the coronavirus crisis, including a 4-point-loss for both Health Minister Olivier Veran and Bruno Le Maire, who is in charge of France's economic recovery after the pandemic.

The survey was conducted from 24-30 April among 947 French adults.

France has registered more than 167,300 COVID-19 infections and over 24,600 fatalities from the disease, according to the Johns Hopkins University count. In Europe, it is only surpassed by Spain and Italy in terms of the coronavirus tally.