Masks outdoors become compulsory in many parts of Paris 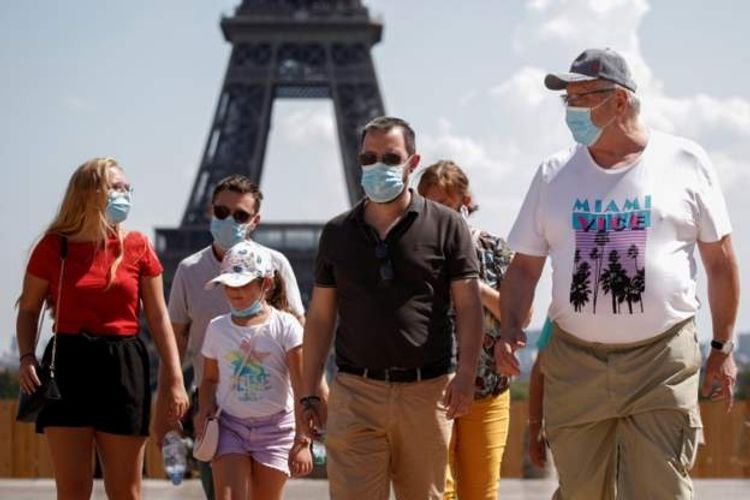 A face mask must be worn in many parts of Paris from Monday, after authorities imposed new measures to curb a rise in infections in the French capital, APA reports citing BBC.

The order applies to people aged 11 and over in crowded areas, such as the banks along the River Seine and open-air markets, police said.

More than 100 streets are covered by the order, according to a list sent out by the police.

However, some popular tourist hotspots, such as the Eiffel Tower, the Arc de Triomphe and the Champs-Elysees, are exempt from the new rules.

Face masks are already compulsory in enclosed public spaces in France. Those who flout the rules risk of a fine of €135 (£121).

After a strict lockdown, France had flattened the curve of new infections but, since the start of July, cases have been on the rise again.

Experts have warned that France could lose control of Covid-19 "at any time". 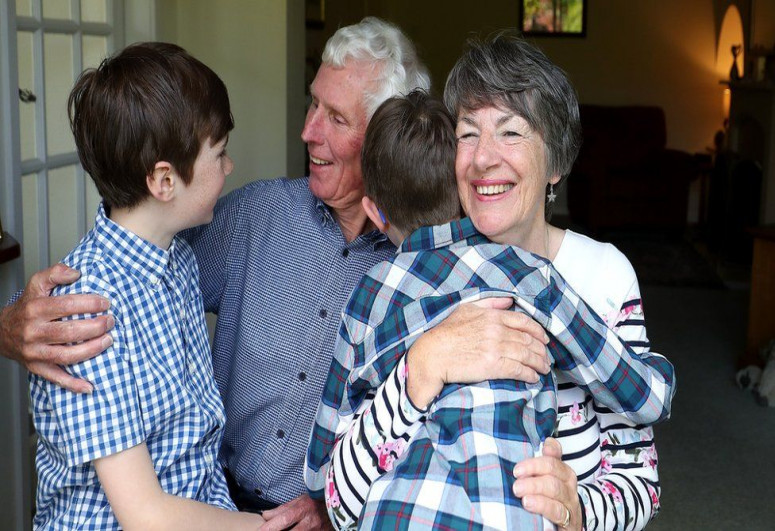