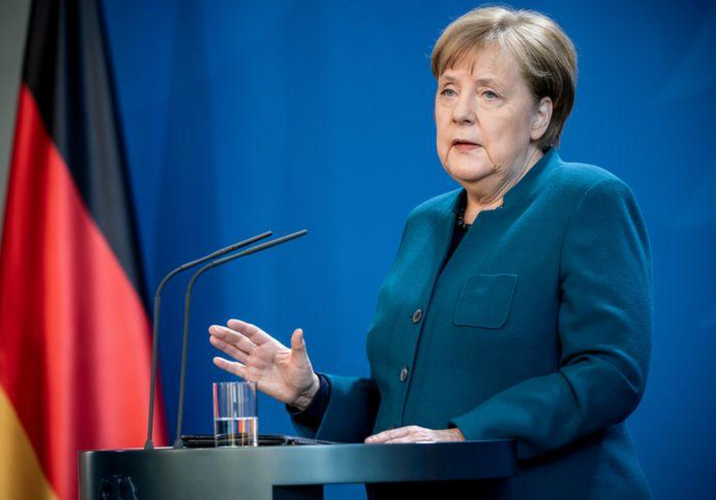 German Chancellor Angela Merkel has tested negative for coronavirus for a second time and will undergo another test at the beginning of next week, a government spokesman said in a statement on Wednesday, APA reports quoting Reuters.

Merkel has been self-quarantining and working from home after receiving a vaccination from a doctor on Friday who was later found to have the virus.

“The chancellor continues to work from home quarantine,” the spokesman added.