Mikheil Saakashvili nominated for the post of Georgia's PM 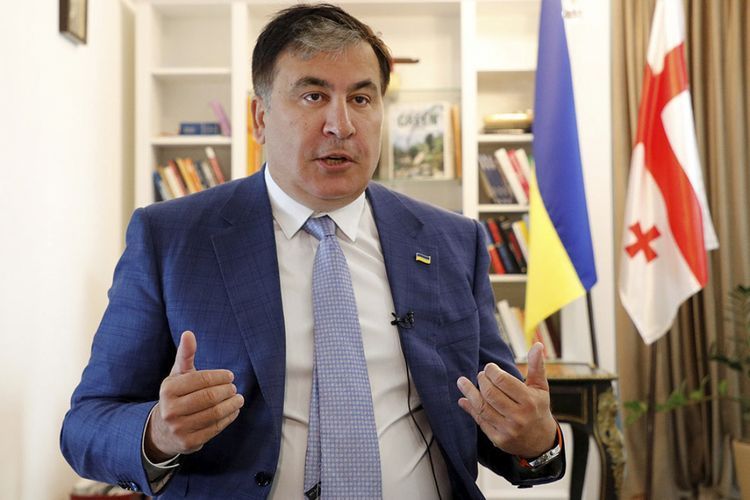 The opposition coalition 'Power in Unity' nominates former President of Georgia Mikheil Saakashvili as the candidate for Prime Minister in the 2020 parliamentary elections, one of the leaders of the United National Movement (UNM) party, Grigol Vashadze, announced at a briefing on September 7, APA reports citing Georgia Today.

In his words, "the use of Saakashvili's resources is absolutely necessary for the state if the country wants to achieve domestic and foreign policy goals."

When asked how the former president is going to return to Georgia, Vashadze answered that he will talk about his plans himself.

Earlier, Saakashvili, who currently serves as the Head of the Executive Committee of the National Reforms Council of Ukraine, has published a video on his Facebook page, where he apologized to the Georgian people and said that he will be returning.

"Now, after all these years, I know how to better serve our country and how to avoid mistakes. I wanted my people to live better. Yet, from the perspective of these years, I want to publicly apologize to everyone for the mistakes I made. During these seven years, there has not been a single day that I have not been interested in Georgian news and I know for sure that my work as President has not been in vain. But, at the same time, when I hear Georgian news, I can guess that we can live much better, every Georgian can be rich. We'll do it together! I'm coming back!" he said.