Military chiefs draw up plans to scrap all Britain's tanks 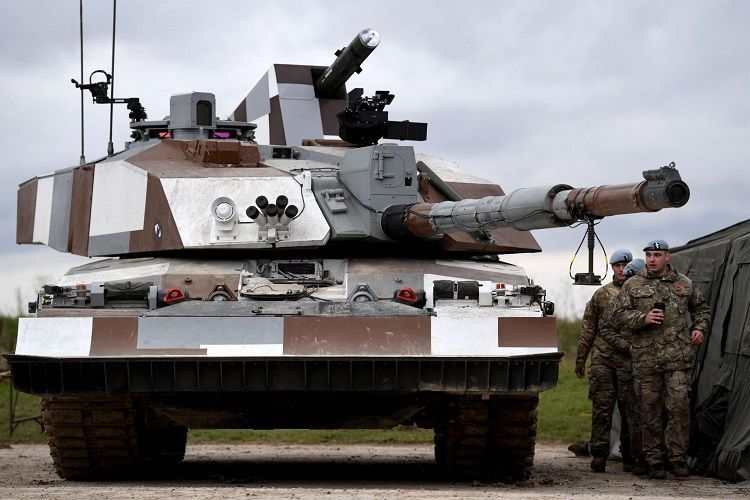 Britain's military chiefs have drawn up plans to scrap all the country's tanks in a bid to modernise the armed forces amid expected budget cuts due to the coronavirus crisis, APA reports citing The Times.

Ministers are thought to be exploring the idea due to the exorbitant cost of upgrading the fleet of 227 Challenger 2 tanks, the UK's main battle tank, and the 388 Warrior armoured vehicles.

The Challenger 2 is sometimes praised for its imposing presence, but some detractors say it is not the right fit for the British Army, and government officials are understood to be keen to modernize given the changing nature of warfare.

Last year both vehicles were called 'obsolete' and the armed forces are looking keenly at how future funds are spent given expected future budget cuts due to the economic fallout from the coronavirus crisis.

Britain is understood to already be sounding out Nato partners about giving up its heavy armour and focusing instead on aviation and cyber warfare.

A government source told the newspaper: 'We know that a number of bold decisions need to be taken in order to properly protect British security and rebalance defence interests to meet the new threats we face.'

The ongoing talks about the tanks are part of the government's defence review which is set to conclude around November.