Movement of transport facilities banned in Georgia, emergency state extended until May 10 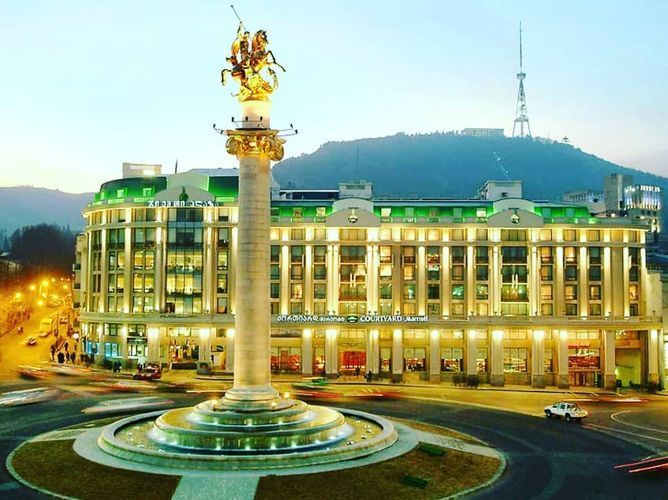 In connection with the risk of spread of coronavirus, in such large cities of Georgia as Tbilisi, Rustavi, Batumi and Kutaisi, the movement of all types of transport facilities has been banned for the period of 10 days, APA’s local bureau reports.

The relevant decision has been adopted by the Georgian government.

This restriction reportedly will be applied beginning from 21:00 on April 15.

Georgia’s Prime Minister Giorgi Gakharia said the state of emergency regime announced in the country over the coronavirus risk is extended until May 10.

Note that in the neighbor country, the state of emergency announced on March 21 should have ended on April 30.