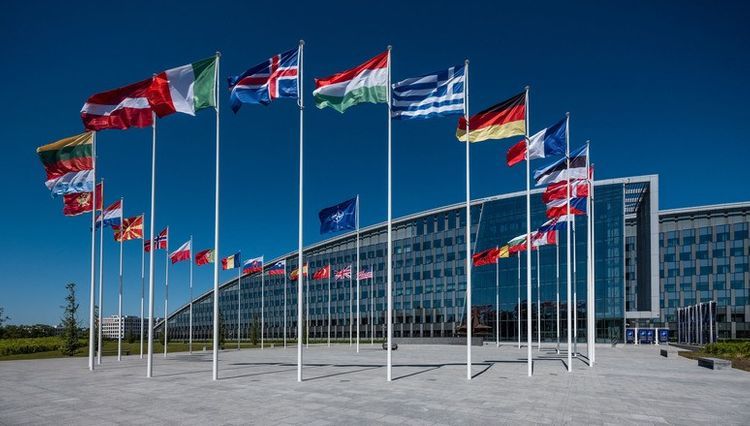 The ambassadors of the member states of NATO will meet at the organization’s headquarters in Brussels today to discuss the issue of the attack on Alexey Navalny, the Russian opposition leaders, allegedly by the Russian government, APA reports citing Brussel Times.

At the end of the discussions, NATO Secretary-General will hold a press conference.

Secretary-General of NATO Jens Stoltenberg has stated that he utterly condemns the poisoning of Navalny.

"Germany announced Alexey Navalny was victim of a Novichok attack. I utterly condemn the use of a military-grade nerve agent, which makes it even more urgent that Russia conducts full and transparent investigation. We’ll consult with Germany and all NATO Allies on the implications", he noted.