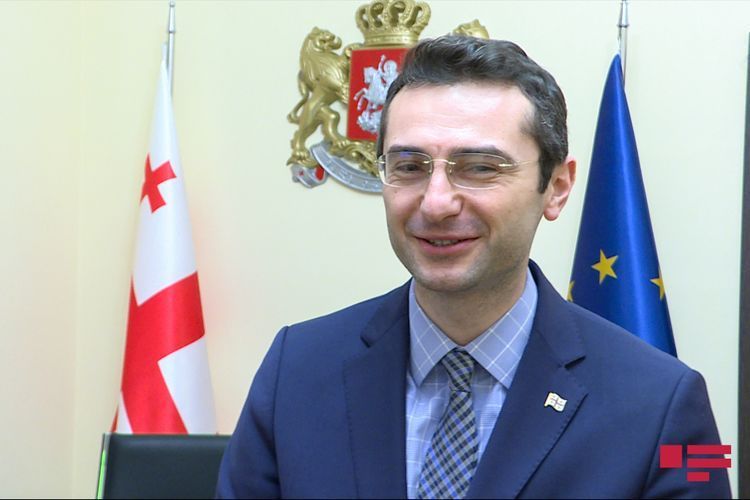 Kakha Kuchava, one of the leaders of the Georgian Dream, has been elected Speaker of the Parliament, APA reports citing Georgia Today.

As a result of a secret ballot, 86 deputies supported Kuchava’s candidacy, while six MPs voted against, after which the national anthem was performed.

Kakha Kuchava’s candidacy was also supported by part of the opposition – “Citizens” and “European Socialists”.

Before the voting, Kuchava addressed the MPs, expressing hope that the rest of the opposition will also enter parliament.

The ruling "Georgian Dream" Party has nominated Vice-Speaker Kakha Kuchava for the post.