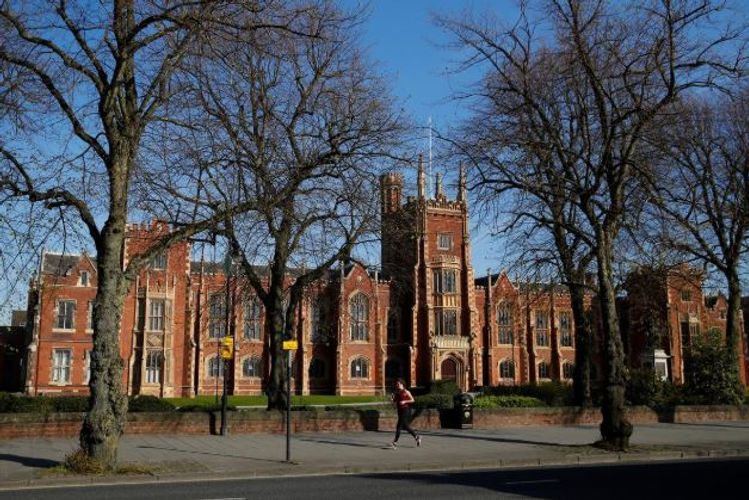 Northern Ireland will keep coronavirus restrictions in place for another three weeks, First Minister Arlene Foster said on Wednesday, keeping the British-run region in line with similar measures in neighbouring Ireland due to run until May 5, APA reports citing Reuters.

Northern Ireland late last month introduced what the devolved government described as “sweeping powers” to combat the COVID-19 pandemic, with many restrictions on businesses tougher than in the rest of the United Kingdom.

The British government will make an announcement on Thursday on its review of social-distancing measures, a spokesman for Prime Minister Boris Johnson said earlier on Wednesday, repeating that advisers do not believe Britain has passed the peak of the coronavirus pandemic.

“We have decided restrictions will remain in place for another three weeks and we will review that coming up to that time,” Foster told a news conference, saying Northern Ireland was still in the middle of its first wave of infections.

“If we relax our guard now all will have been in vain.”

Northern Ireland has prohibited anyone from leaving home without reasonable excuse, compelled certain premises to shut and has warned it will use its power of direction to close or restrict businesses that do not ensure employees’ safety.

The number of coronavirus deaths in Northern Ireland rose by 10 to a total of 134 on Wednesday, with 1,967 confirmed cases. There have been 12,868 deaths so far in hospitals across the United Kingdom and 98,476 positive cases.

The true UK death toll far exceeds the hospital toll as people have also died in nursing homes and in the wider community, broader data showed on Tuesday.

Ireland, which shares an open border with Northern Ireland, has so far reported 406 deaths and 11,479 cases. It includes people who have died in nursing homes in its data.