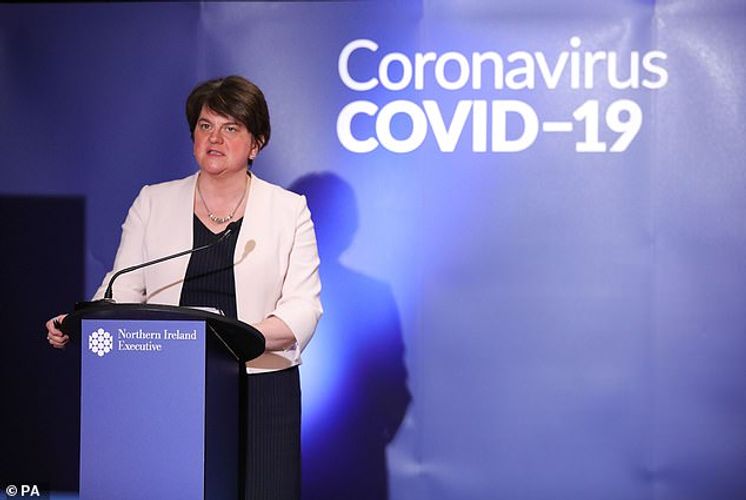 Northern Ireland has been put under lockdown with fines of up to £5,000 for anyone breaking the laws to prevent the spread of coronavirus, APA reports citing Daily Mail.

The measures come as two further victims of the killer bug brought the death toll up to 15 in the region.

The total number of cases hit 324 after 49 new diagnoses were confirmed today.

No-one is allowed to leave the house without a reasonable excuse and gatherings of more than two have been banned.

Anyone not following the regulations - which follow those issued by Westminster earlier in the week - could be fined up to £5,000.

The regulations will come into force from 11pm on Saturday and include a list of businesses that should close and which can stay open.

Manufacturing and most of the service sector would not need to close, the Stormont Executive stated.

Those workplaces that remain open must comply with strict social distancing rules.