Norwegian Air to sell new shares at close to 80% discount 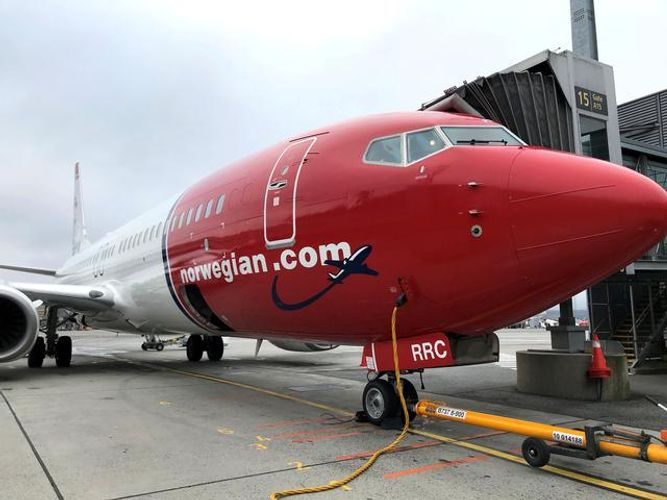 Norwegian Air will sell new shares at a 79% discount to the latest traded price on the Oslo Bourse, the budget carrier said on Tuesday as it seeks to boost its equity in order to qualify for Norway’s government aid package, APA reports citing Reuters.

Shareholders on Monday approved a plan to convert nearly $1 billion of debt into equity and raise up to 400 million crowns ($39 million) from the sale of new shares to help the airline survive the coronavirus pandemic.

Norwegian aims to sell new shares at 1.0 crown each, it said, far less than Tuesday’s closing price of 4.80 crowns as it seeks to attract investors even while the debt conversion leads to a massive dilution of ownership stakes.

The company so far secured commitments from investors planning to buy shares for more than 100 million crowns, it added.

The debt conversion and share sale will allow Norwegian Air to tap government guarantees of up to 2.7 billion crowns, which hinge on a reduction in leverage, on top of 300 million crowns it has already received.

If the process fails however, Norwegian Air is at risk of running out of money by mid-May even though it only pays invoices vital to maintaining minimum operations, it said on April 27.