Number of COVID-19 patients in Bosnia and Herzegovina reaches 1,286 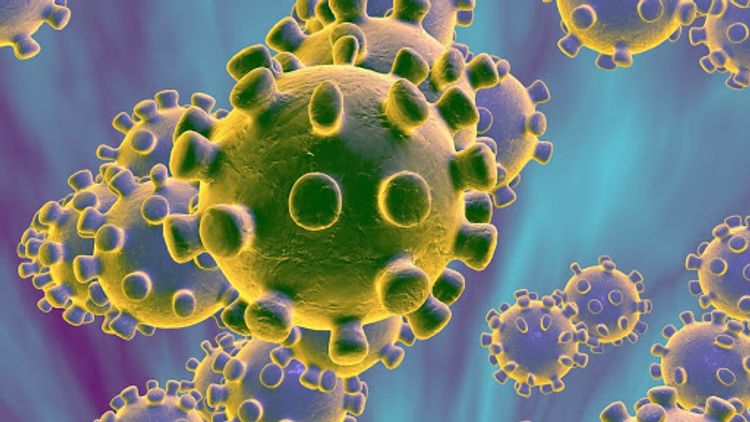 The number of people in Bosnia and Herzegovina infected with the novel coronavirus has reached 1,286, the country’s Ministry of Health said on Monday, APA reports citing TASS.

It noted that 49 people had died since the beginning of the epidemic and a total of 347 patients have recovered. No new cases have been reported over the past 24 hours, the ministry said.