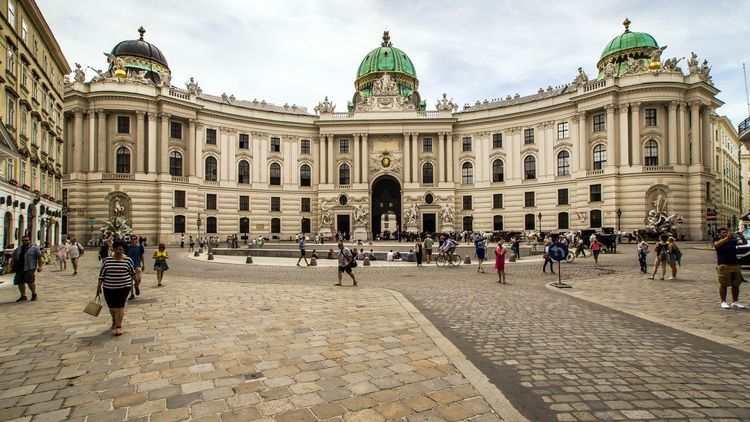 Part or all of the former imperial palace in central Vienna that houses Austrian President Alexander Van der Bellen’s office has been evacuated after a bomb threat, a police spokesman said on Wednesday, APA reports citing Reuters.

The threat was made by email against the palace, a sprawling complex that includes reception rooms, the headquarters of the Organization for Security and Cooperation in Europe (OSCE), and temporarily the debate chamber of Austria’s lower house of parliament, the spokesman said.

Television footage showed the square between the president’s office and Chancellor Sebastian Kurz’s office, which is not in the palace, being cleared.