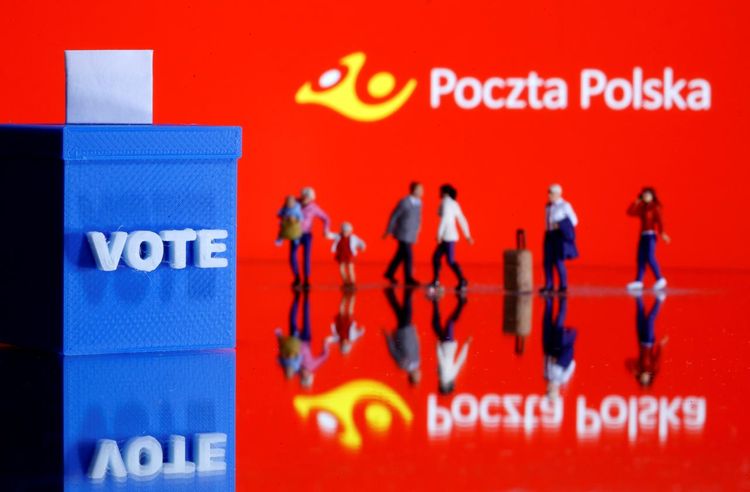 The presidential elections in Poland, due on May 10, will not take place, leaders of the ruling coalition announced on Wednesday night, APA reports citing TASS

Jaroslaw Kaczynski, the head of the ruling Law and Justice party, and his coalition partner Jaroslaw Gowin, who leads the Agreement political party, plan that after May 10, 2020, the Supreme Court would declare the elections void because it did not happen.

"The speaker of the parliament will announce new presidential elections at the earliest possible date," reads a statement, released by the Polish Press Agency.

The first round of presidential election in Poland was due to take place on May 10, but the election campaign was de-facto frozen due to the novel coronavirus pandemic. Many politicians, and, according to surveys, over 70 of Polish citizens favor postponing the vote.

The Health Ministry recommended that the vote, if organized in its traditional form, be postponed for two years.