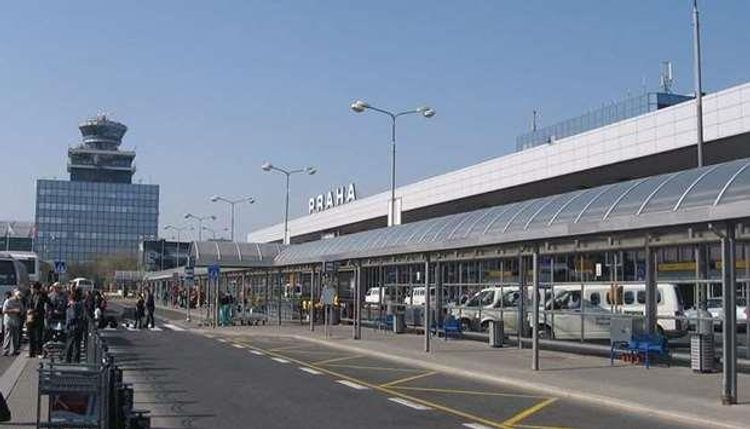 Prague Airport and a regional Czech hospital said on Saturday they had thwarted cyber attacks on their IT networks, reinforcing warnings by the national cyber security watchdog of likely attempts to harm the country’s infrastructure, APA reports citing Reuters.

“Attempted attacks on web pages of the airport were detected in preparatory phases,” the airport’s spokeswoman said in an emailed statement. “That prevented their spreading and all further phases that could have followed and potentially harm the company.”

A regional hospital in the western Czech city of Karlovy Vary was attacked twice overnight on Saturday and foiled the attempts, which however were not exceptional, a spokesman said.

Several other hospitals in the Czech Republic reported attempted attacks on their computer systems on Friday, and said the attacks were successfully blocked.

The Czech cyber-security watchdog NUKIB said on Thursday that it expected attacks in the coming days. The malware used in the attacks is designed to damage or destroy victims’ computers, according to researchers.

U.S. Secretary of State Mike Pompeo said on Friday the United States was concerned by the threat of a cyber attack against the Czech Republic’s healthcare sector, adding that anybody engaged in such activity should “expect consequences.”

A Czech official speaking on condition of anonymity said it was not proven who was responsible for the activity the cyber-security watchdog had identified but it was thought to be the work of a “serious and advanced adversary.”

“I do hope that our experts will find out who is interested in Czech Republic losing to this disease,” he said on Twitter.