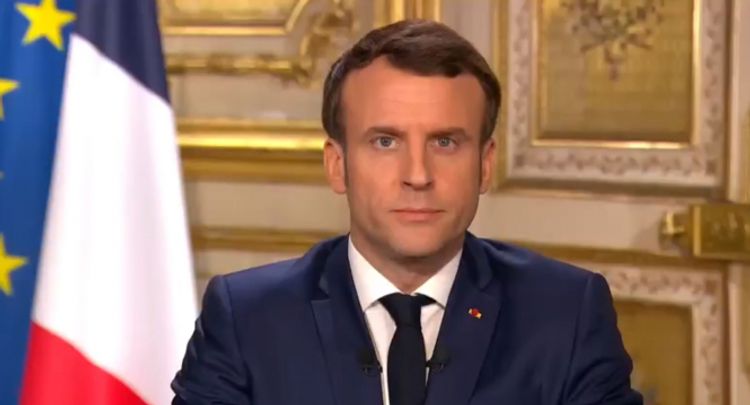 President Emmanuel Macron is today expected to warn France its lockdown to combat the coronavirus must go on for several more weeks at least, while also outlining how the country will recover from the crisis, APA reports citing Daily Mail.

At just after 8pm tonight, Macron will give his third prime-time televised address to the nation on the epidemic from the Elysee palace in Paris.

In his last, he announced the nationwide lockdown to slow the spread of the virus from March 17.

This speech will come after the first indications of a tentative easing of the crisis in France and that the lockdown is starting to have an effect, with the epidemic starting to plateau, albeit at a high level.